A starter solenoid  is the part of an automobile which switches a large electric current  to the starter motor in response to a small control current,

and which in turn sets the engine in motion.

Its function is thus identical to that of a transistor, but using an electromagnetic solenoid  rather than semiconductor to perform the switching.

In many vehicles the solenoid also engages the starter pinion with the ring gear of the engine. 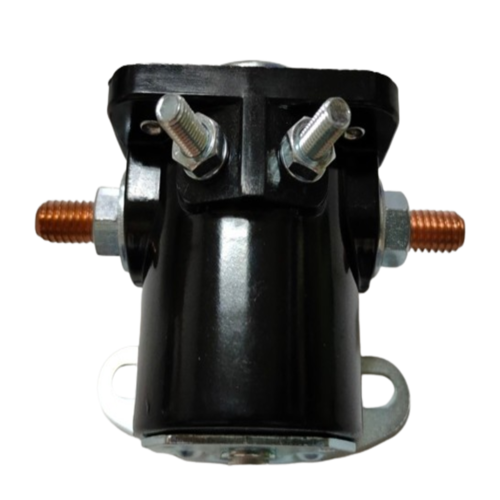 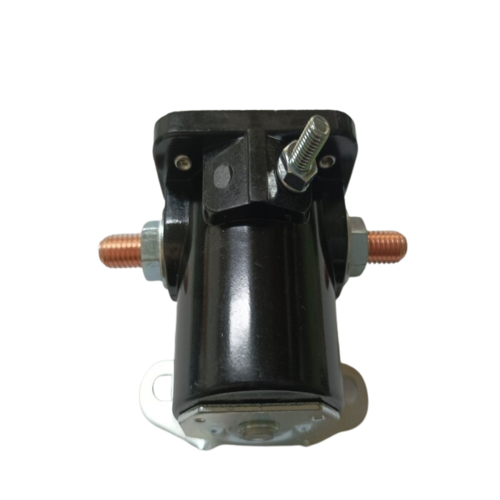 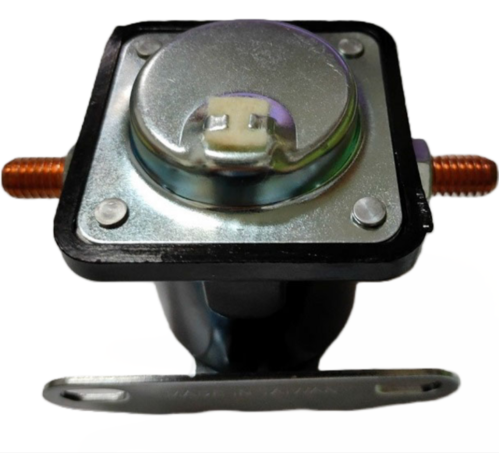 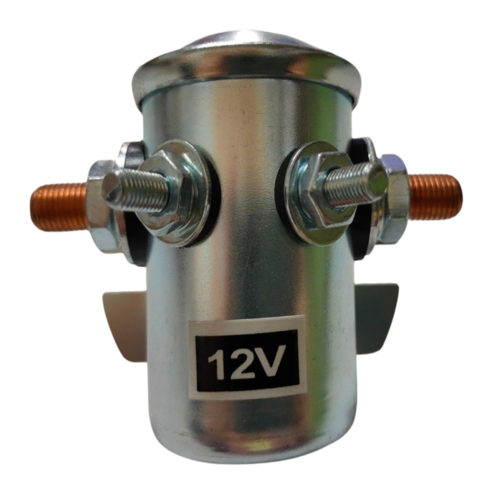 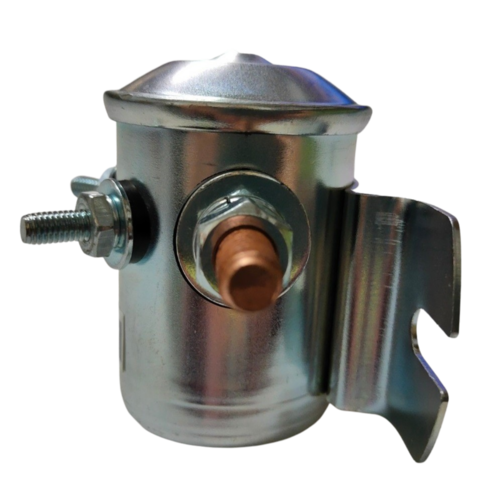 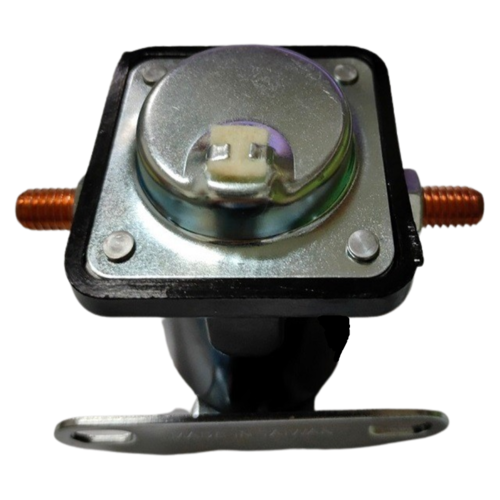 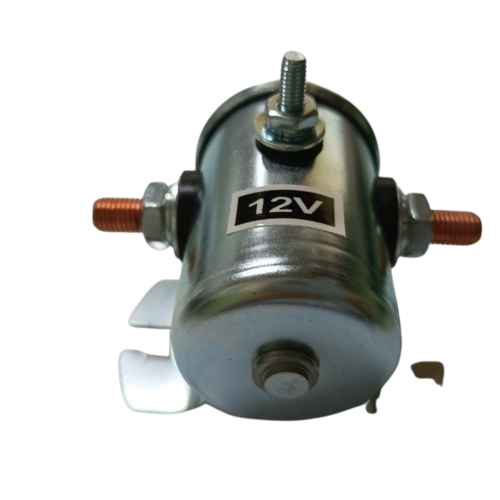 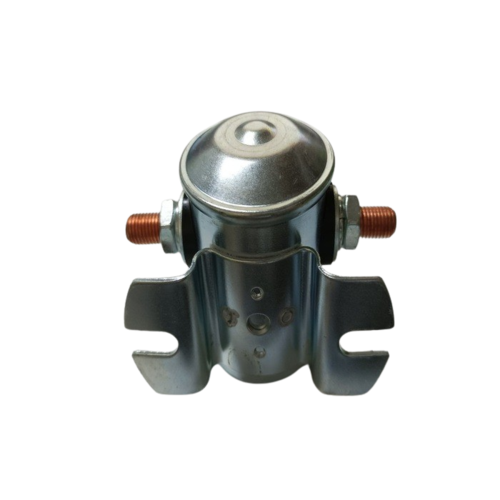 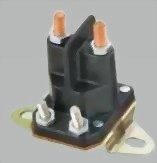 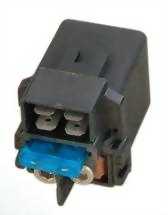